7 dead, 12 injured in stampede during temple ceremony in Tamil Nadu 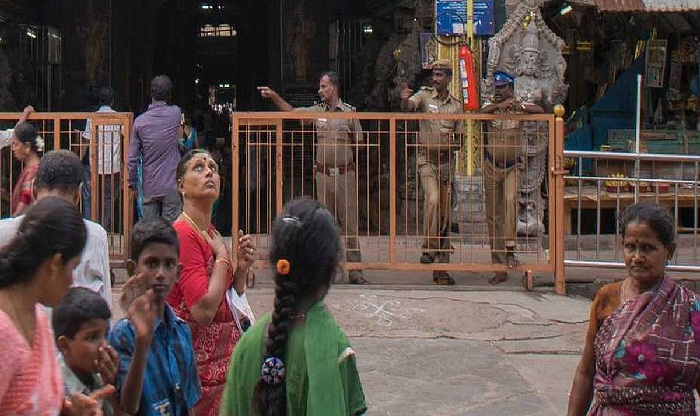 At least seven persons, including four women, died and 12 others were injured in a stampede in a private temple in Tiruchirappalli district in Tamil Nadu of Indian on Sunday, an official statement said.

The tragedy occurred when hundreds of people gathered for the ‘padikasu’ (temple coin) distribution ceremony, held as part of annual ‘Chithira Pournami’ festival, at the Karupu Swamy temple in Muthampalayam village.

The injured have been admitted to the hospital.

DMK President MK Stalin, in a tweet, said he was shocked to hear about the death of seven persons.

He said the police have to beef up its security in such temple festivals.

The stampede occurred when the priest started distributing the coins and a section of devotees surged forward to collect them, police said.

Seven people, including four women, died on the spot while ten others were seriously injured and have been hospitalised, they said. Distribution of the coins is the main event of the festival, which draws a large number of devotees from in and around the village.