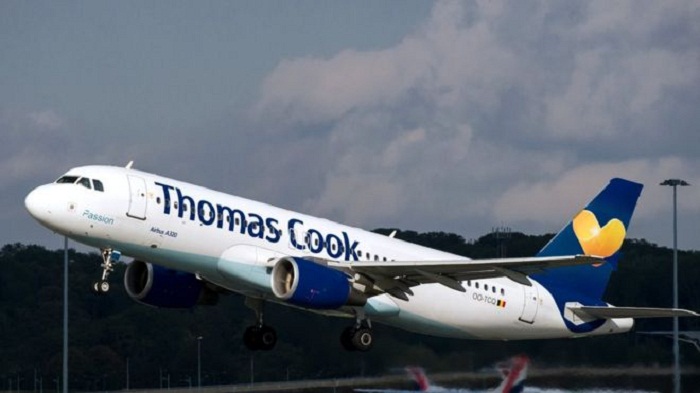 The business put its airline up for sale in February and it said last month it would close 21 stores across the country and cut more than 300 jobs.

Fosun International, which runs a joint venture with Thomas Cook in China, did not immediately respond to a request for comment.

Insiders told Sky it could be months before any formal offer is lodged, and there is no guarantee one will be made.

Thomas Cook is the world's oldest tour operator and was founded in Market Harborough in 1841 by businessman Thomas Cook. It started off with organised railway outings for members of the local temperance movement.

In September, Thomas Cook said profits would be hit after the summer heatwave saw many take their holidays in the UK.

It issued a second profit warning in November, when it said winter bookings were also down.

The shop closures will take the number of Thomas Cook outlets down to 566.

It said a consultation with staff and unions had begun.