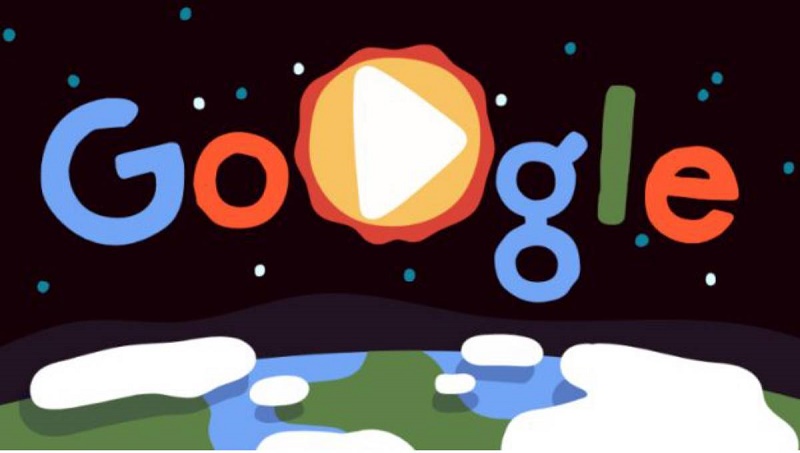 On the Google search page, a series of animations introduce different unique and special birds and animals.

Then there is the 'Coelacanth', a fish that has been around since the days of dinosaurs and is 407 million old and the deep Cave Springtail', which is among the deepest-dwelling terrestrial creatures.

Each year, Earth Day—April 22—marks the anniversary of the birth of the modern environmental movement in 1970.

The theme for Earth Day 2019 is 'Protect Our Species'.

It aims to draw attention to the rapid extinction of species across the world, which is directly linked to human activity which causes climate change, deforestation and pollution.