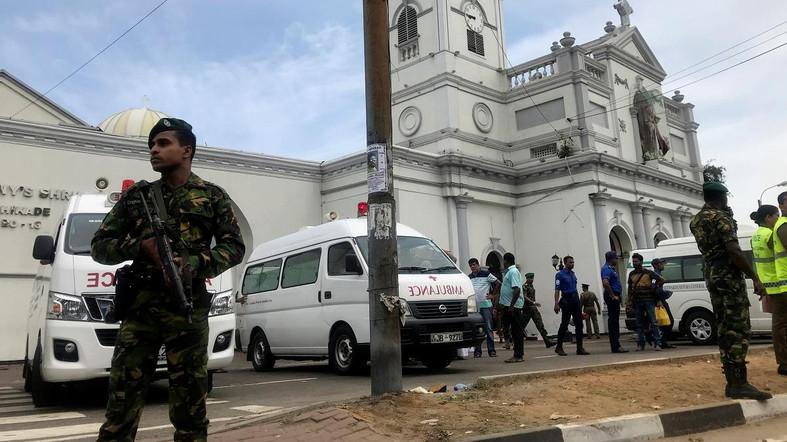 Awami League leader Sheikh Selim’s son-in-law was injured in the bomb attacks on churches and hotels in Sri Lanka, according to a media report quoting Prime Minister Sheikh Hasina.

Selim’s minor grandson has remained missing since the attacks, Sheikh Hasina, a relative of the ruling party presidium member, revealed this information at a programme in Brunei on Sunday.

The hotel (Shangri-La hotel in Colombo) where they were staying came under attack along with three churches and several hotels on Easter Sunday.

Sheikh Hasina informed all about the incident and urged to pray while speaking at a reception by expatriates the Empire Hotel and Country Club in Brunei,.

“Sheikh Selim’s daughter, son-in-law and two children were in Sri Lanka. The son-in-law, Prince, was hurt when the restaurant came under bomb attack. He has been hospitalised while there is no trace of the 8 and a half years old boy. Please pray for their safe return,” the premier said.