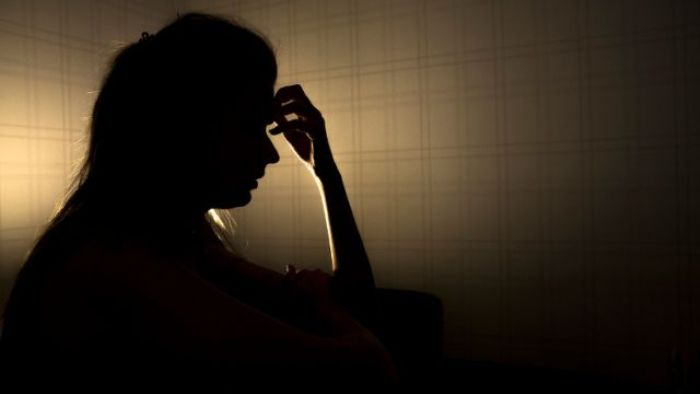 Two schoolgirls were admitted to Sadar Hospital on Sunday as they were reportedly raped in separate incidents in Chuadanga and Jhenaidah district.

Assistant Superintendent of Police of Jhenaidah Mirza Salauddin said a 13-year-old schoolgirl was raped by a village doctor in the morning in Sejiya village of Maheshpur upazila of Jhenaidah.

Victim’s family members said the sixth-grader victim who had fever went to a local doctor-Saiful Islam for treatment where he violated her finding her alone.

Locals rushed to the spot after hearing screams of the victim but the rapist doctor managed to flee.

Meanwhile, a Secondary School Certificate (SSC) examinee was kidnapped and raped by local miscreant Sakhawat Hossain Shahid and his accomplices in Nischintapur village of Jibannagar upazila of Chuadanga.

Officer-in-charge of Jibannagar Police Station Sheikh Goni Mia said Shahid and his friends abducted the girl who was later rescued in a drive in the afternoon.