Five held over ‘gang-rape’ of college girl in Manikganj 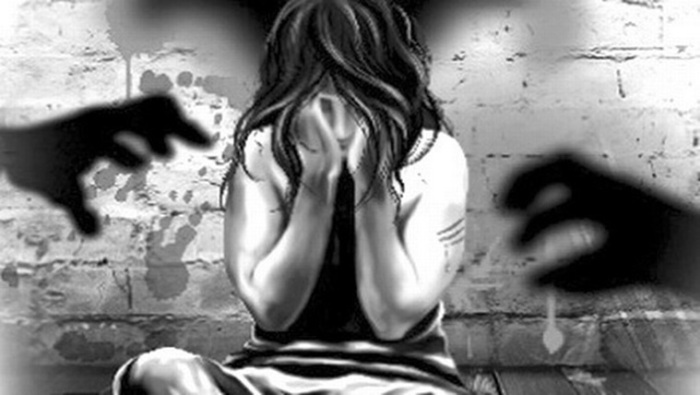 According to the case statement, the victim’s boyfriend came to meet her on Friday night in Islamnagar. The suspected rapists caught the young man and used his phone to call the girl to the spot.

When the victim arrived, they tied up her boyfriend and gang-raped her.

Realising that something was wrong, locals called emergency number 999 to inform police. The law enforcers raided the area at night and rescued the girl from an abandoned place.

Five suspected rapists were detained from the spot but two others managed to escape.