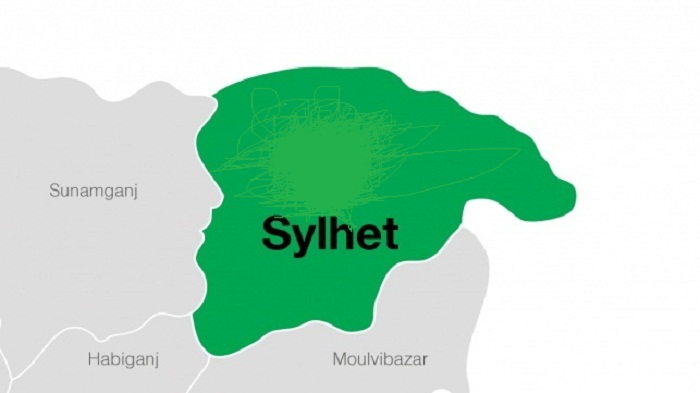 A man from Jaintiapur of Sylhet was detained early Sunday for allegedly killing his one and half year old boy.

The toddler’s body was recovered on Friday from a fish enclosure in the upazila. The child’s mother later identified the body and filed a case against her husband with police.

According to the case statement, after having dispute with his wife, Delowar left their house in Khadimnagar area along with their boy on Thursday night.

He then killed the toddler and dumped his body in a fish enclosure at Pakhitiki area.