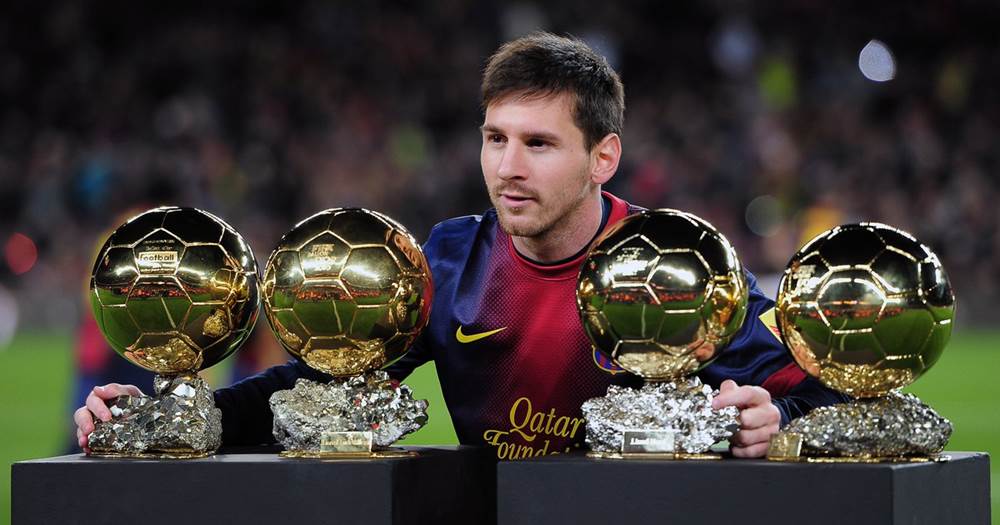 Messi is leading the Golden Shoe rankings with 33 goals while he is also the UCL highest scorer with 10 goals.

Lionel Messi hasn't won the prestigious Ballon d'Or award for the last three years as he finished fifth in the 2018 voting list. This is expected to change, however. The Argentinean is currently enjoying one of the best seasons ever as he has already scored 45 goals and provided 18 assists in 42 games in all competitions.

First of all, Messi's Barcelona are still fighting for their third Treble in the history of the club. The Catalans hold a nine-point gap over second-placed Atletico Madrid in La Liga, face Valencia in the Copa del Rey final on 25 May and just need to overcome Liverpool in the two-legged semi-finals tie to reach the Champions League final against either Tottenham or Ajax.

Secondly, Messi is currently the highest scorer in every major competition he is taking part in. He has scored 33 goals in 32 La Liga games and is closing on the European Golden Shoe award which would be his record-breaking SIXTH in the whole career. As for the Champions League, he also tops the rankings with 10 goals so far this season. His personal best of 14 UCL goals arrived in the 2011/2012 season.

Finally, Messi could confirm his claims for the Ballon d'Or award in summer if he manages to lead his native Argentina for their first major trophy in ages. The Albiceleste are taking part in the Copa America tournament which starts in Brazil this June. For Messi, it would be one of the last opportunities to show his greatness on the international level.