Girl, 6, dies after mother ‘slaps’ her 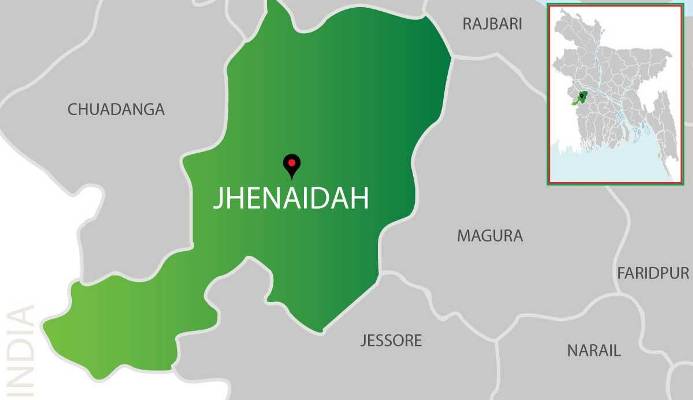 A six-years-old girl died on Sunday morning after reportedly being slapped by her mother for refusing to eat rice in Hazampara area of Shailkupa Upazila in Jhenaidah.

The deceased was identified as Jannatul, 6, the daughter of Aleya Begum.

Aleya slapped Jannatul as she did not want to eat rice, police said.

The girl fell sick after being slapped and was rushed to Upazila Health Complex where doctor pronounced her dead, said Ayubur Rahman, officer-in-charge of Shailkupa Police Station.

Police have arrested the woman.