Such gruesome violence must be strongly handled to prevent its recurrence, he says 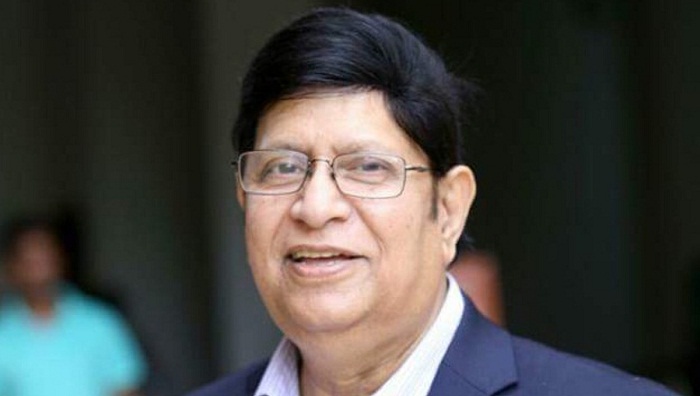 "Bangladesh maintains a zero tolerance policy against terrorism in all its forms and manifestations and believes that such gruesome violence must be strongly handled to prevent its recurrence," he said in a message to Sri Lankan Foreign Minister Tilak Marapana.

Blasts at three churches and three luxury hotels killed at least 138 people and injured hundreds more. It is the biggest violence Sri Lanka has witnessed since its civil war ended a decade ago.

Dr Momen strongly condemned the attack and assured to stand by Sri Lanka at this tragic hour.

"Our thoughts and prayers are with the members of the bereaved families. We pray for a speedy recovery of the injured," he wrote.