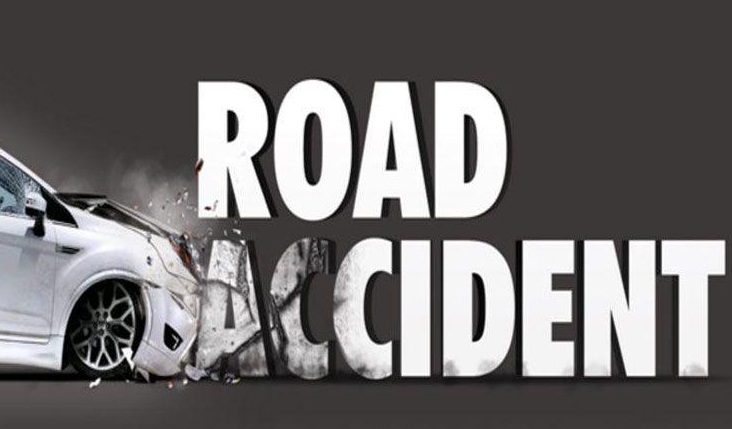 At least three people were killed in separate road accidents in Natore, Manikganj and Rangamati on Sunday.

In Natore, a businessman was killed when a truck hit a motorcycle at Bonpra Bypass area of Boraigram upazila.

Police seized the truck and detained its driver after the accident, he said.

In Manikganj, another man was killed as a Dhaka-bound covered van hit him while he was crossing the road in Chorerdanga area of Shibaloy Upazila in the early hour.

The deceased was identified as Azad Talukdar, 55, son of Aktar Uddin Talukdar. He was a transport worker of Sakura Paribahan.

Sub-Inspector Amir Hossain of Boronggail Highway Police outpost said they seized the covered van but its driver managed to flee.

The body was sent to Sadar Hospital for autopsy, he said.

In Rangamati, a day labourer died and four others were injured when a tree laden tractor overturned at Sajek of Baghaichhari upazila on Saturday night.

The deceased was identified as Tonoy Chakma, 27, son of Ushar Kanti Chakma.

The injured were taken to Dighinala Health Complex.