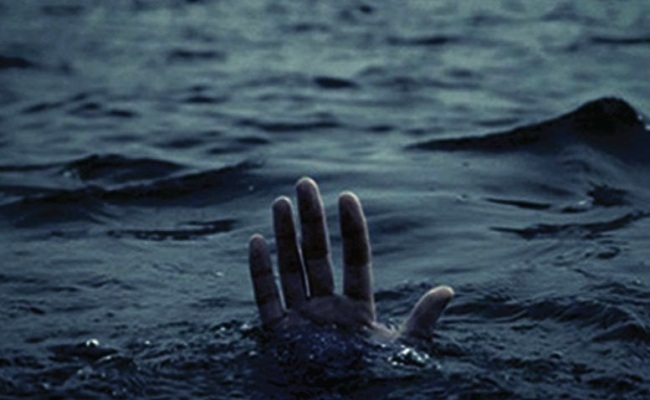 Three girls drowned in the Padma river in Bagha upazila on Sunday.

Mohasin Ali, officer-in-charge of Bagha Police Station, said the three girls went to the Padma river for taking bath around 12:30 pm and drowned in the river.

Later, local people found the floating body of a girl and then recovered two other bodies conducting a rescue operation.

They were taken to Charghat Upazila Health Complex where doctors declared them dead.