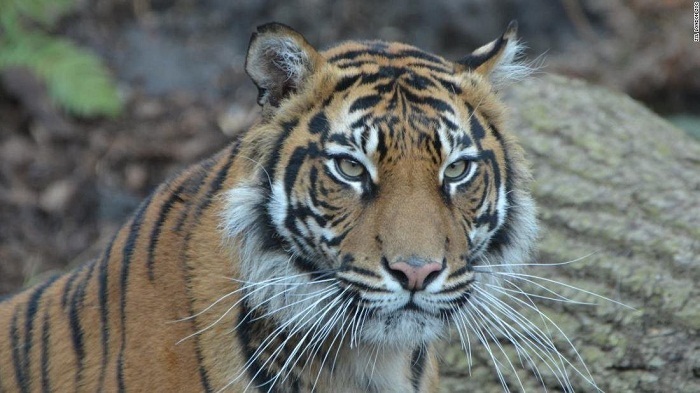 City officials say a tiger mauled a zookeeper at the Topeka Zoo in northeastern Kansas.

The Topeka Capital-Journal reports the incident happened around 9:30am Saturday, when a Sumatran tiger named Sanjiv tackled the worker in an enclosed outdoor space.

Topeka Zoo director Brendan Wiley says the zookeeper suffered lacerations and puncture wounds to her head, neck and back. Wiley says she was awake and alert when she was taken by ambulance to a hospital and was in stable condition Saturday afternoon.

The zookeeper’s name has not been released. Wiley says the tiger will not be euthanized.

The zoo was open at the time of the attack and was witnessed by some people. It reopened about 45 minutes after the attack.

Officials are investigating what led up to the attack.

Sanjiv came to the Topeka Zoo in August 2017 from a zoo in Akron, Ohio.