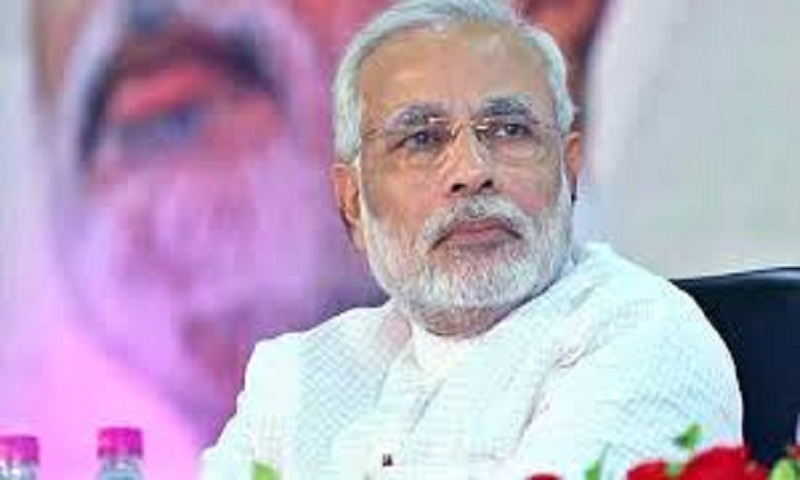 The death toll at Easter Day bomb blasts at three Sri Lankan churches and three luxury hotels increased to 156. Over 500 have been wounded in the attack, police officials said.

“Extremely sad at the news of bombings in Sri Lanka. It’s unfortunate that one is not able to see that violence is like a chain reaction. This has to stop !”

Indian Prime Minister also condemned the horrific blasts on Sunday. " There is no place for such barbarism in our region," he posted on Twitter.