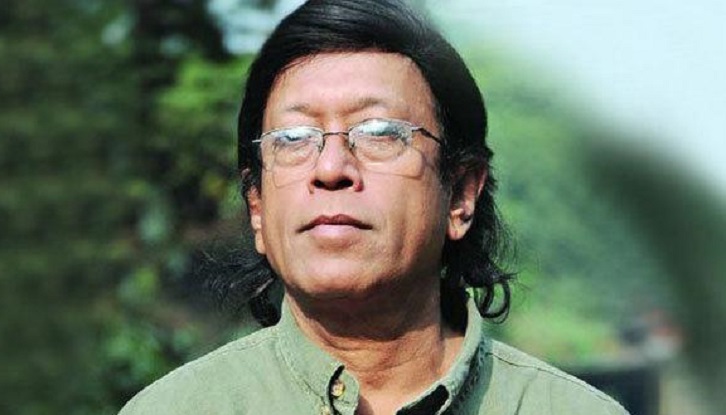 The second death anniversary of late popular musician and freedom fighter Lucky Akhand is being observed on Sunday.

Different socio-cultural organizations and his family chalked out different programmes including doa and milad mahfils and discussions.

The singer died on April 21 in 2017 at Sir Salimullah Medical College and Mitford Hospital in the city at the age of 61.

Lucky was born in a culturally inclined family on June 18, 1956 and was introduced to music at an early age of five by his father.

He performed in music programmes for children on television and radio during 1963-1967.

He was enlisted as a music composer of HMV Pakistan when he was 14 and a musician of HMV India at 16.

In 1971, he joined Swadhin Bangla Betar Kendra. He later served as the director (music) of Bangladesh Betar.

Akhand started his career with self-titled solo album Lucky Akhand in 1984 under the banner of Sargam. In the 1980s, he was a rage when he came up as a singer, lyricist, composer and music director.