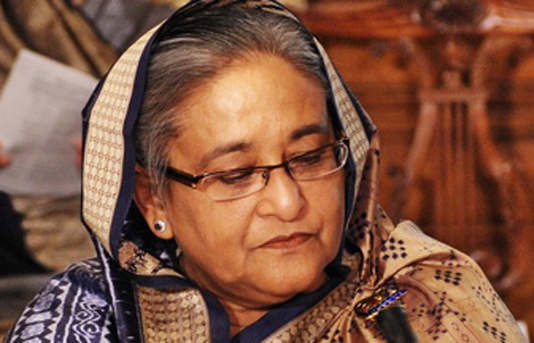 Prime Minister Sheikh Hasina on Sunday strongly condemned the series of blasts in three churches and three hotels in Sri Lanka on Easter Sunday which left multiple people dead and scores other injured.

In a message of condolence, the premier, who is now on a three-day official visit in Brunei Darussalam, also offered deep condolences at the casualties of a number of people in the blasts.

She prayed for eternal peace of the departed souls and wished early recovery of the injured people.

The premier expressed profound sympathy to the government and the people of Sri Lanka.

According to local and international media reports, at least 137 people were killed in Sri Lanka when a string of blasts ripped through high-end hotels and churches as worshippers attended Easter services.