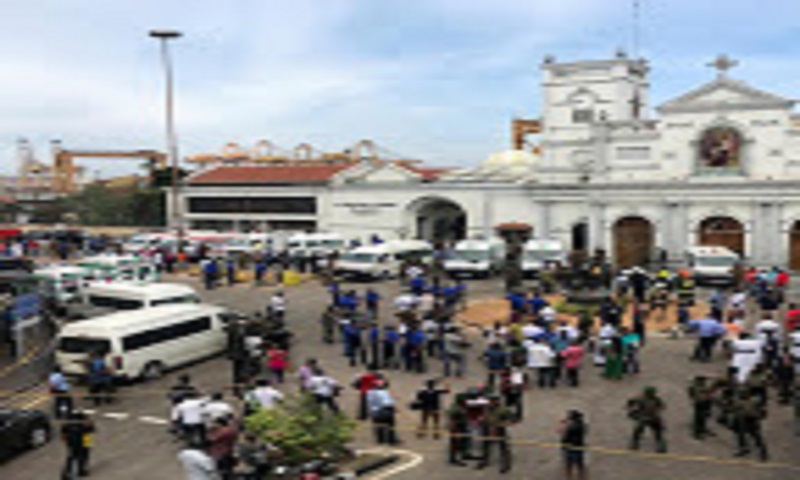 The toll in a string of blasts targeting hotels and churches in Sri Lanka on Sunday has risen to 138, including nine foreigners; and wounded more than 400, a police official told AFP.

The official, who spoke on condition of anonymity, said at least 45 people had been killed in Colombo, where three hotels and a church were hit.

Another 67 were killed in an attack on a church in Negombo north of the capital, with another 25 dead at a church in the town of Batticaloa, in the east of the country.

Media reported 25 people were also killed in an attack on a church in Batticaloa in Eastern Province.

There were no immediate claims of responsibility for the attacks.

Colombo National Hospital Director Samindi Samrakoon said she knew of at least 20 deaths and 280 people wounded in the capital.

The three hotels hit were the Shangri-La Colombo, Kingsbury Hotel and Cinnamon Grand Colombo. It was unclear whether there were any casualties in the hotels.

A source in the police bomb squad said that one of the explosions was at St Anthony's Church in Kochcikade, Colombo.

"Our people are engaged in evacuating the casualties," the source said.