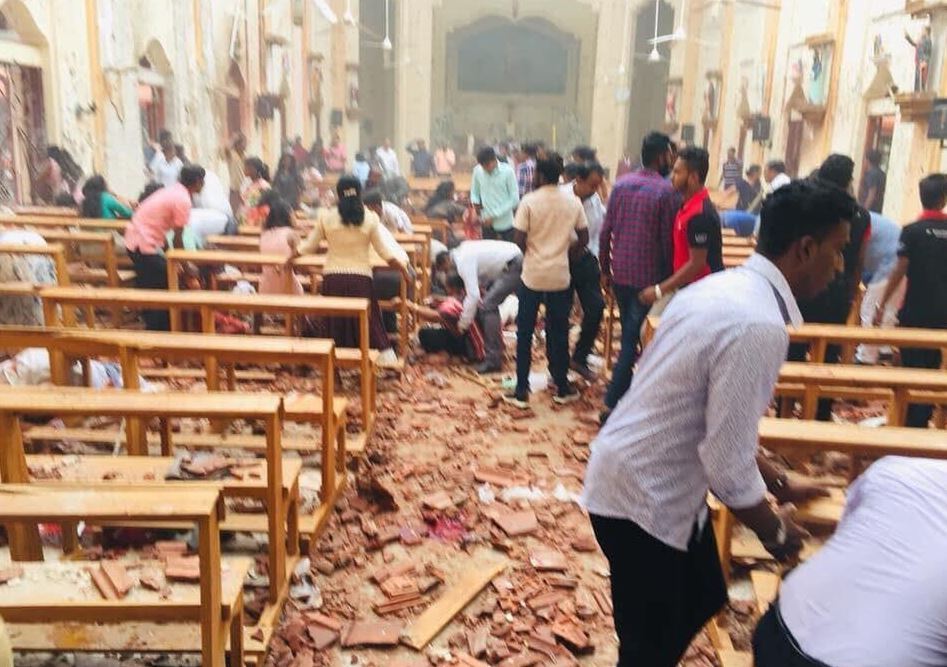 Explosions have also hit three hotels in and around the Sri Lankan capital of Colombo, police said Sunday.

According to Colombo's National Hospital Director, over 20 people have been killed and 280 have been injured.

The blasts hit several high-end hotels and one church in the capital, while two additional churches were targeted outside Colombo, police said.

There were initial reports of at least 80 people injured in the capital, reports Khaleej Times.