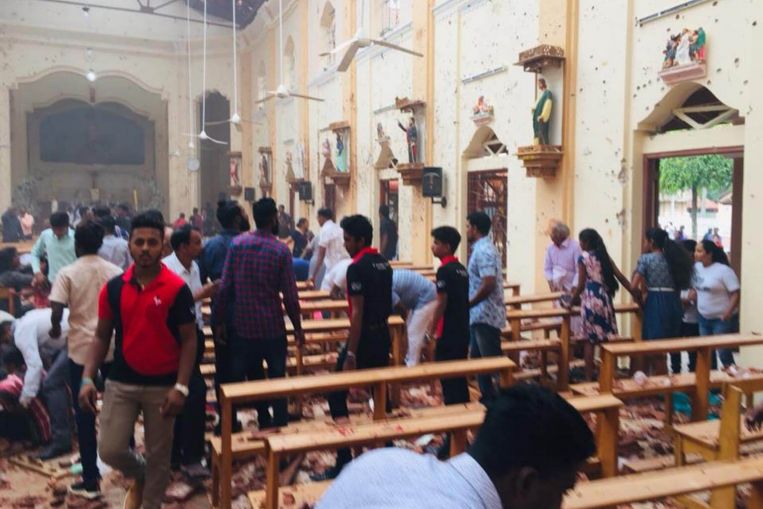 At least 80 injured in the church blasts, a hospital official said. It was not immediately clear if the blasts had caused casualties. The churches hit were in the north of the capital, and the town of Negombo, just outside Colombo, reports AFP.