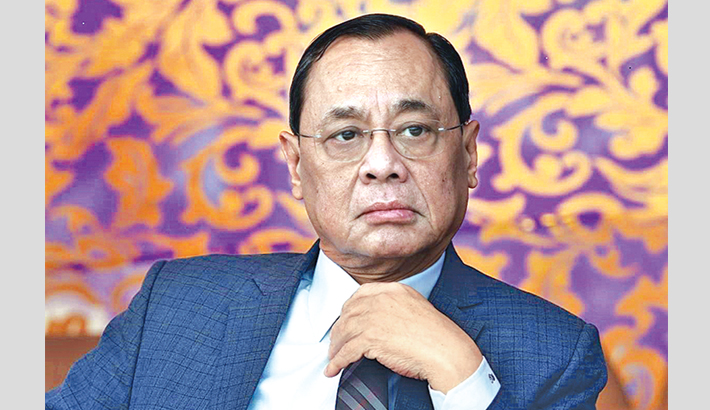 Chief justice Ranjan Gogoi said the accusations made by a 35-year-old former court assistant were “unbelievable” and an attempt to stop him hearing important cases. Saying judicial independence was at stake, Gogoi, 64, called a special session of the apex court after the woman wrote to 22 Supreme Court judges on Friday, alleging he twice made sexual advances in the office of his official residence in October last year.

“He hugged me around the waist, and touched me all over my body with his arms and by pressing his body against mine, and did not let go,” she wrote in an affidavit seen by AFP.

“He told me ‘hold me’, he did not let go of me despite the fact that I froze and tried to get out of his embrace by stiffening and moving my body away,” the document added.

The woman claimed she was dismissed from her job and her family had been harassed after she rebuffed Gogoi’s advances. She also said she was summoned by Gogoi’s wife who asked her to prostrate herself and rub her nose at her feet to seek forgiveness.

“I have taken this unusual and extraordinary step of sitting in court today because things have gone too far,” Gogoi said. “This is unbelievable. I don’t think I should stoop low even to deny these allegations... there has to be a bigger force behind this.” The chief justice, who is to retire in November after a year as chief justice, said he was scheduled to hear many sensitive cases in coming days and that he would continue his work “without any fear”.

“Why do you think a person decides to become a judge? Reputation is all that matters for a judge. If that is also under attack, what is left?”

Gogoi said the woman had a criminal background and that the media must act responsibly on reporting the allegations.

A New Delhi court is to hear a police application on Wednesday to cancel bail for the woman in a separate criminal investigation.

The woman, a married mother of one, has called on the Supreme Court to set up a “special inquiry committee” to look into her accusations.

A junior foreign minister was forced to resign last year after several women accused him of harassment.

The Supreme Court, one of India’s most respected institutions, has 25 judges appointed by the president, including the chief justice.