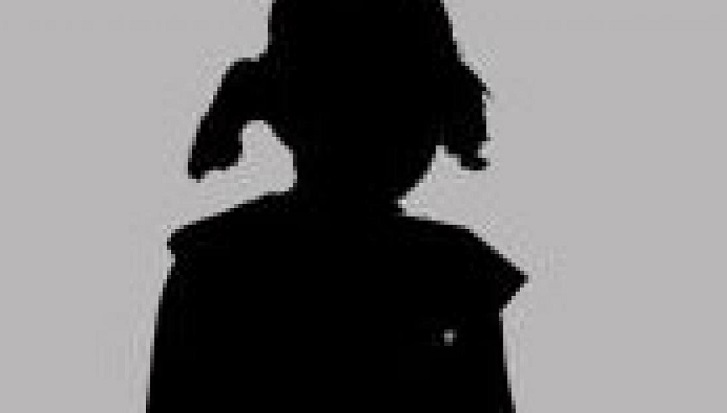 Police on Saturday afternoon arrested a person from Kalir Bazar in Faridganj Upazila in Chandpur for raping a fifth grader after a case filed on Friday.

The arrestee was identified as Sohel Hossain, 32, of the village.

Abdur Rokib, officer-in-charge of Faridganj Police Station, said taking advantage of an empty house on Thursday afternoon, neighbour Sohel Hossain called the girl inside while she was playing on the yard and violated her.

Later, victim's mother filed the case with the police station against Sohel on Friday in this regard. The victim girl was sent to Chandpur General Hospital for medical test on Saturday.

Meanwhile, Sohel has been produced before the court seeking remand for seven days for interrogation.