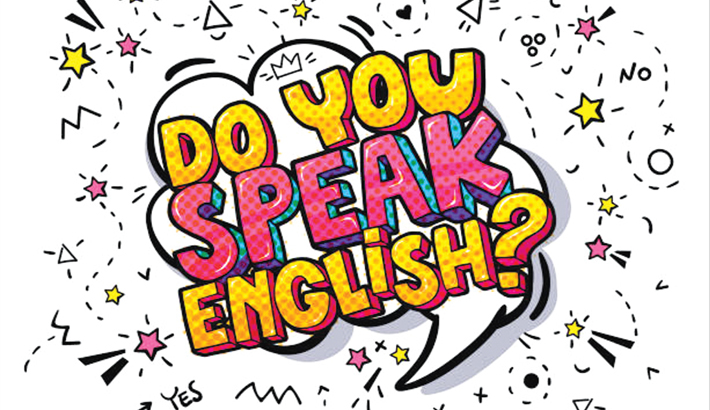 Due to a passion for Bangla, English was never recognised as the second language though it is widely used, side by side, with our mother tongue in social, political, economic, sports, education and official area. Even we do not observe 8th Falgun to show tribute to the Bangla Language Movement Martyrs, rather we write 21st February. More surprisingly, not a banner is seen writing 21st February and 8th Falgun together on International Mother Language Day occasion.

I would like to thank Barrister Moksadul Islam, lawyer of the Supreme Court, for submitting petition for recognising English as the second official language, with the High Court Division on 17 April, 2019. It is undoubtedly a milestone step.

I am not sure whether Bangladesh English Language Teachers Association (BELTA) made any attempt regarding this.

Some English merchants formed East India Company on 31st December, 1600 during the reign of Queen Elizabeth-1. Subsequently, English came in this sub-continent with East India Company in 1607. History says – Lord Macaulay first proposed English education in India, and Lord William Bentinck accepted the proposal on 7th March, 1835. Since the date, English officially became the language of education and administration in Indian Subcontinent. At that time, the Muslims of Bengal were late learners of English.

After the independence under the leadership of  Bangabandhu Sheikh Mujibur Rahman, Bangladesh National Curriculum and Syllabus Developing Committee was formed in 1975, to develop new curricula and syllabuses for primary, junior-secondary, secondary, higher secondary as well as technical and vocational education. Following the recommendations of the committee English was made compulsory subject required to be learnt from grade three to grade twelve in 1977.

But the problem was terming English as a subject, not a language and for this reason, the nation has not got yet an English speaking generation. In addition, the government in 1987, decided to replace English with Bangla in education and administration (Jatiya Sangsad, 24th January, 1987) though it was restored in 1995. As English is treated as a ‘subject’, the learners study it just to carry marks in exams. They do not consider English as a ‘language’ to be spoken in daily activities.

For taking English as ‘subject’, the students of SSC and HSC do not to face listening and speaking tests, though these are language skills. Every language has 4 skills: Listening, Speaking, Reading and Writing. Our English education tests only Reading and Writing skills. For this reason, the learners do not pay heed to Speaking. We know that Speaking skill is a crying need for working at home and abroad.

Realising the importance of being multi-lingual, Bureau of Manpower Employment & Training (BMET) under Ministry of Expatriates Welfare & Overseas Employment has successfully been running language courses in the Technical Training Centers across the country with a view to making young people capable of corresponding in international languages to bag overseas opportunities.

English is an official language of 52 nations and for another 53 nations it is commonly understood at least by educated people. It results that an approximate number of 341,000,000 people use English in 105 countries of the globe. English is the third largest spoken language on earth followed by Mandarin Chinese and Hindi. In 2001, the 189 member countries of the United Nations were asked what language they wish to use for communication and more than 120 countries chose English. Therefore, recognising English as the second official language in Bangladesh may pave the way to attain Sustainable Development Goals.