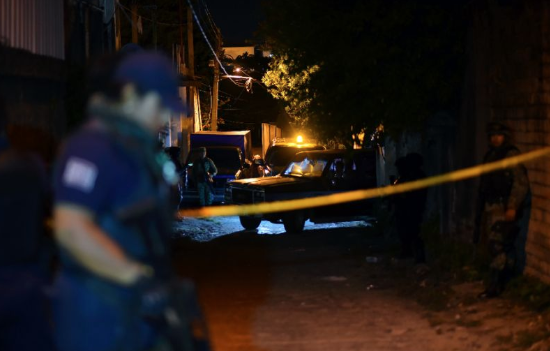 Gunmen shot dead 13 people at a party on Friday night in the city of Minatitlan in the eastern Mexican state of Veracruz, local media reported.

Seven men, five women, and a child were killed, according to local officials, and four others were injured in the attack.

Unidentified assailants arrived at a family reunion and opened fire after asking to see a man, said the Secretariat of Public Safety. The man the gunmen were seeking was identified as the owner of a bar in the city.

The motive for the shooting is unclear, but the eastern Mexican state is known for organized crime and gun battles between drug gangs.

Murder rates remain high in Mexico with Veracruz being one of the deadliest states in the country.