Bargaining over Khaleda’s release to be a bad example in politics: Hanif 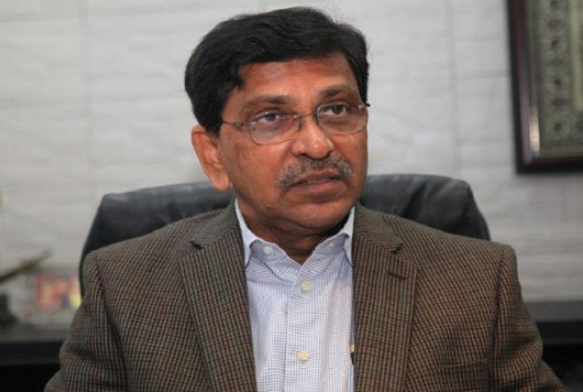 “Bargaining over Khaleda Zia’s release to be a bad example in politics,” he told a news conference after the party’s secretary-level meeting at the AL President’s Dhanmondi political office here.

He referred to recent remark of BNP leader Barrister Maudud Ahmed, what he said, the elected BNP members of parliament (MPs) would take oath if Begum Zia is released. Hanif said, “Begum Zia’s release issue has no relation with BNP’s joining the parliament.”

Hanif added: “Elected representatives are liable to the voters as the voters did not vote them (MPs) for any convicted person.”

The AL leader mentioned that Begum Zia is now serving imprisonment on graft charges but not any political cases.

“She (Khaleda) must get free as per the law. Apart from this she has no scope to go abroad but the Presidential mercy can help her to get release in this connection. About the outcome of the meeting, the AL joint secretary said yesterday’s (Friday) meeting of AL advisory council and central executive committee discussed about the programme for the Birth Centenary of Father of the Nation Bangabandhu Sheikh Mujibur Rahman and recasting the party grassroots.

He said the meeting has also decided to collect memorable incidents with Bangabandhu, including photographs and Bangabandhu’s handwriting, if anybody had, and asked him to take help of AL district unit president and secretary in this connection.