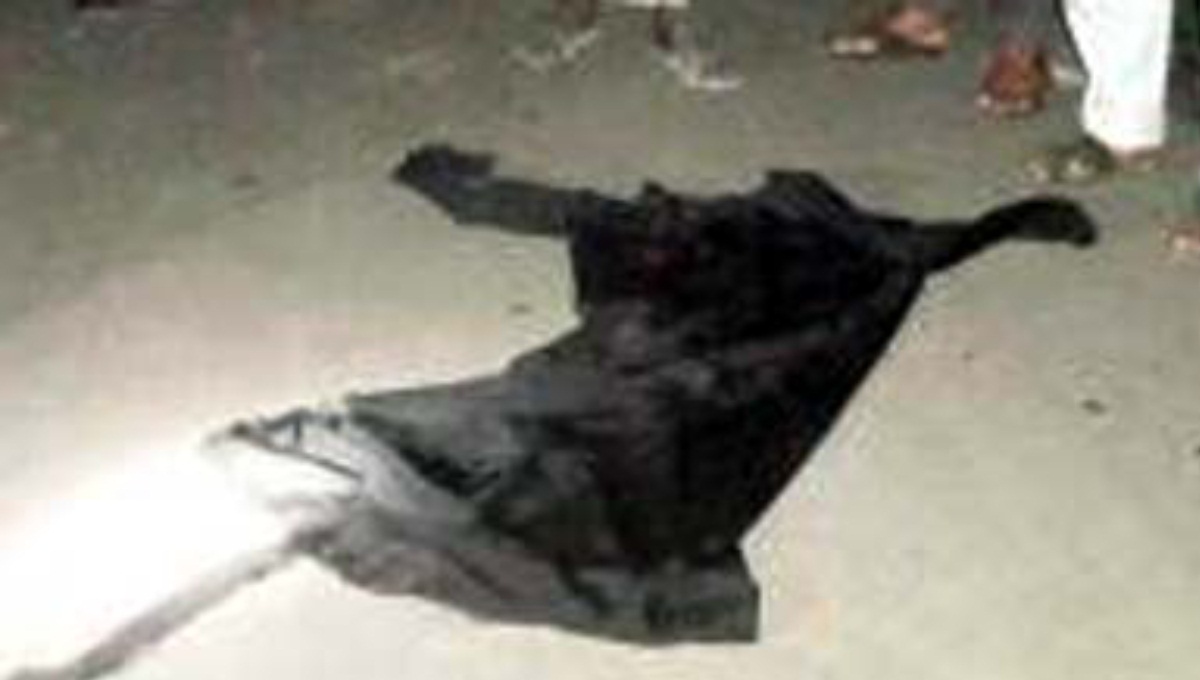 A team of Police Bureau of Investigation (PBI) recovered a burqa used during the killing of Feni madrasa girl Nusrat Jahan Rafi from Dangi canal in Sonagazi municipality area on Saturday.

Shaha Alam, inspector of PBI and also the investigation officer of the case, said from the confessional statement of Nur Uddin and Sahadat Hossain Shamim, two accused in the murder case, police came to know that five people wearing burqa took part in the killing mission.

Following the statement of the duo, a team of PBI recovered one of the burqas from the area in the afternoon.

A total of 18 people, including eight FIR-named accused, have so far been arrested over the murder.