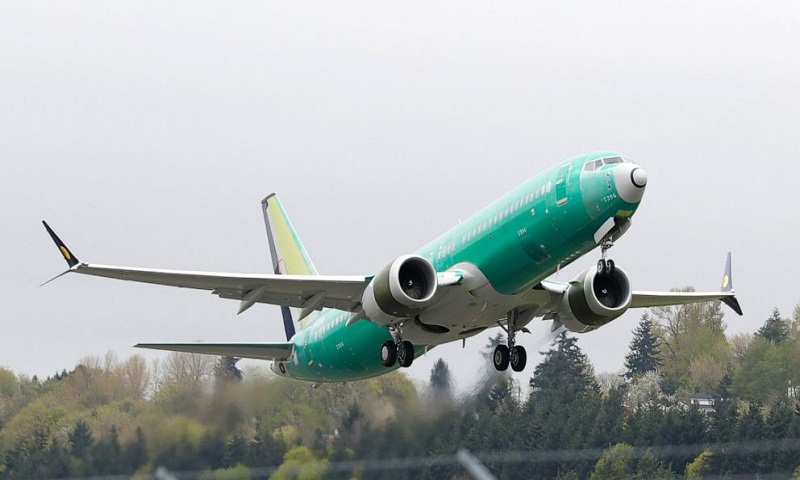 A global team of experts next week will begin reviewing how the Boeing 737 Maxs flight control system was approved by the US Federal Aviation Administration.

The FAA says experts from nine international civil aviation authorities have confirmed participation in a technical review promised by the agency.

Former National Transportation Safety Board Chairman Chris Hart will lead the group, which also will have experts from the FAA and NASA. They will look at the planes automated system including the way it interacts with pilots. The group will meet Tuesday and is expected to finish in 90 days.

The Boeing jetliner has been grounded around the world since mid-March after two crashes killed 346 people. Investigators are focusing on anti-stall software that pushed the planes noses down based on erroneous sensor readings.