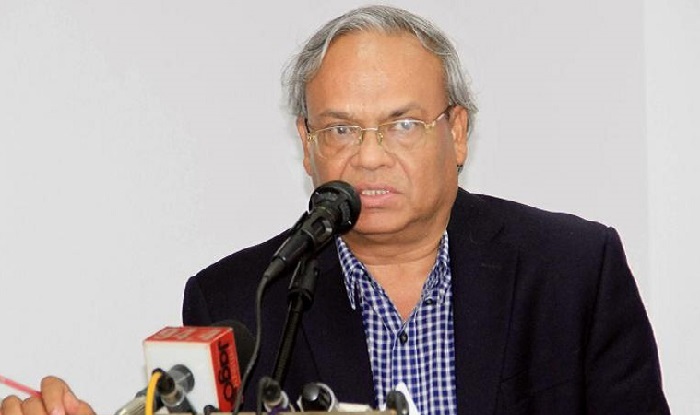 He came up with the comment at a press conference at the party's Naya Paltan central office on Saturday noon.

“The order was issued after the application of the Anti-Corruption Commission (ACC). It is the government who ordered the ACC to do it.” Rizvi alleged.

“The BNP is gradually being well-organised under the leadership of Tarique Rahman. Government has got frightened at this. So government has brought a baseless allegation against Tarique Rahman to meet up their political gains,” he added.

On April 18, a Dhaka court ordered to freeze three bank accounts of BNP acting chairman Tarique Rahman and her wife Jobaida Rahman at a bank in Egnland.

The order was issued after completion of a hearing of permission suit filed by the Anti-Corruption Commission.