US Senator calls for impeachment trial against Donald Trump 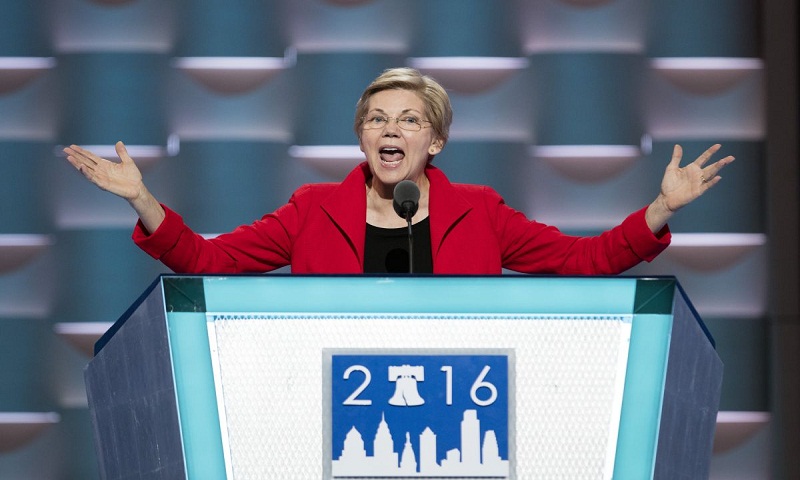 US Senator and Democratic presidential candidate Elizabeth Warren has urged the House of Representatives to initiate an impeachment process against President Donald Trump for the “severity” of the revelations included in Special Counsel Robert Mueller’s Russia report.

“The severity of this misconduct demands that elected officials in both parties set aside political considerations and do their constitutional duty. That means the House should initiate impeachment proceedings against the President of the US,” the Massachusetts Senator said in a series of tweets on Friday.

Warren highlighted the revelations of the report, which were released Thursday, including several episodes of Trump to obstruct the investigation into the possible conspiracy with Russia during the 2016 elections, Efe news reported.