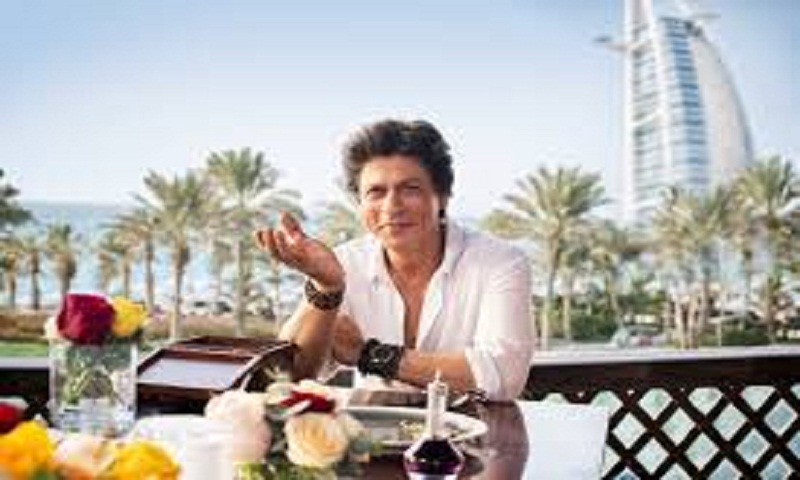 Bollywood star Shah Rukh Khan is currently in China to attend the ongoing Beijing International Film Festival. On his first visit to the Asian neighbour, the “King of Bollywood” said he believed cinema brought people together, and that subtitles had made language less of a barrier now.

In an interview to China Daily, the 53-year-old said it was a pleasant surprise to receive such warmth in the country.

“From the outside you always have an impression about a place or space that you haven’t been to, that this is how it will be, in spite of hearing that our films are being liked,” he said. “it’s quite a revelation that people are so warm.”

The Beijing International Film Festival 2019 concludes on Saturday, and SRK’s fantasy film Zero, a 2018 release about the life of a vertically challenged man, will be the closing movie. On Friday, two new films that will be co-produced by India and China were announced at the festival.

China has emerged as a big market for Hindi films in the last few years, with movies such as Dangal, Toilet and Hindi Medium immensely resonating with the Chinese audiences and doing phenomenal business.

He added: “I think you overplay the role of art and culture if you start putting it in the political arena, because really it’s mutually exclusive, if you ask me.”

With the use of subtitles in films, said Khan, language had become less of a barrier.