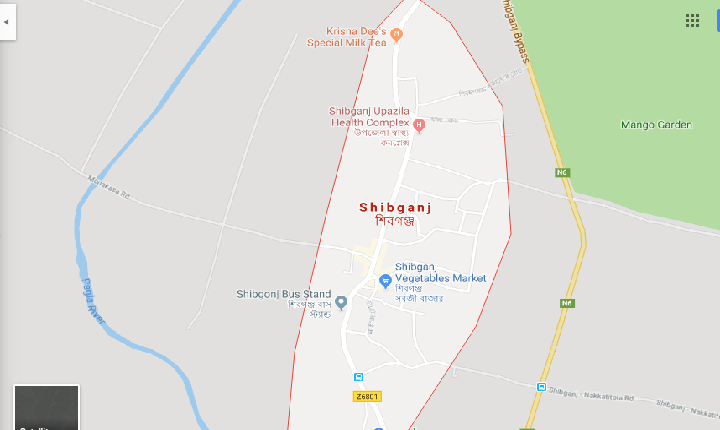 A Bangladeshi citizen was killed as the Border Security Force (BSF) of India opened fire along the border of Shibganj area of Chapainawabganj early Saturday.

The deceased was identified as Bishu Miah (25), son of Toimur Hossain of Tarapur Munshipara village in Mankasha Upazila.

The incident took place around 3:00am on Saturday.

Locals said that a group of Bangladeshis trespassed into India to fetch cows through Mashudpur border. BSF of Sabhapur opened fire at them. Bishu was shot and deadly injured at the time of firing by BSF.

The comrades of Bishu brought him into Bangladeshi area and flee leaving his body in a paddy field.

Members of the Border Guard Bangladesh (BGB) on Saturday morning recovered the body of the deceased from a paddy field, adjacent to the international pillar-168 on Masudpur border area.

“I have heard that a dead body was recovered from a paddy field,” Lt colonel Sajjad Sarwar, captain of the BGB-53 battalion, confirmed.