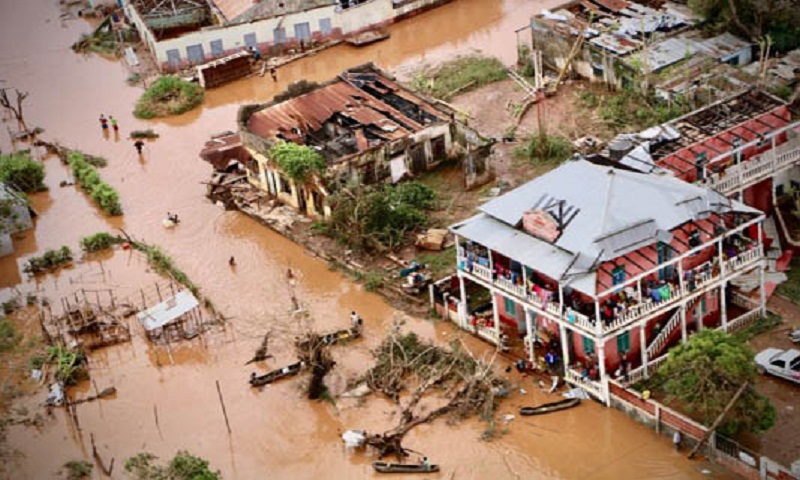 The International Monetary Fund board on Friday approved an $118.2 million credit that will be rushed out for cyclone-devastated Mozambique to help with the recovery efforts.

The zero-interest, 10-year loan will help shore up the country’s budget amid the reconstruction efforts after the massive damage caused last month by Cyclone Idai, the IMF said in a statement.

The storm cut a path of destruction through Malawi, Mozambique and Zimbabwe on the night of March 14-15, causing damage worth $2 billion, according to the World Bank.

In Mozambique alone, more than 600 people died among the 1.85 million affected while over 340 died in Zimbabwe.

“Emergency assistance and reconstruction costs are estimated to be enormous, making this storm the worst and costliest natural disaster to ever strike the country,” said Tao Zhang, deputy managing director of the Washington-based lender.

In addition to the loss of life, he said the country suffered “substantial damage to physical infrastructure and productive capacity.”

The IMF’s Rapid Credit facility (RCF) gets funds to the country quickly, and will allow the government to reallocate priorities to focus on emergency assistance to the poorest and for reconstruction.

However, the official stressed that as the government continues its efforts to shore up its finances, including through debt relief from private creditors, “it will be critical to increase the economy’s resilience and preparedness to natural disasters and climate change.”