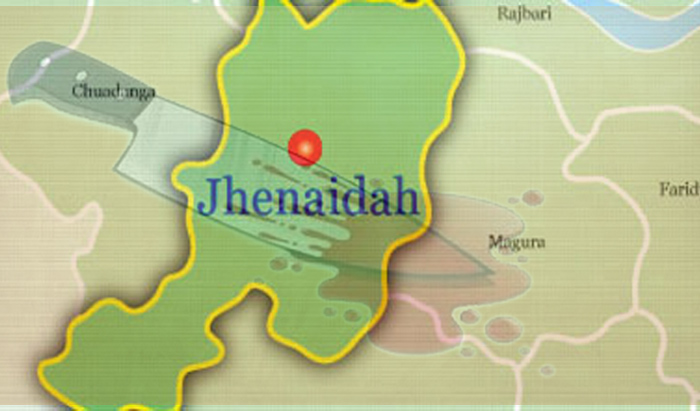 A local Awami league activist was shot and hacked to death by unidentified miscreants at Kubirkhali village in Sadar upazila on Friday night.

The deceased was identified as Jamirul Islam, 30, son of Mojnur Rahman of the village, reports UNB.

Faruk Ahmed Jewel, chairman of Madhuhati union parishad, said a group of armed men swooped on Jamirul on the bank of a canal around 8:45pm while he was returning home after closing his hardware shop at Atlia Bazar.

They chopped him indiscriminately and shot him in the head, leaving him dead on the spot, the chairman said.

Additional Superintendent of Police Milu Miah Biswas said they went to the spot and nothing could be said before investigation.