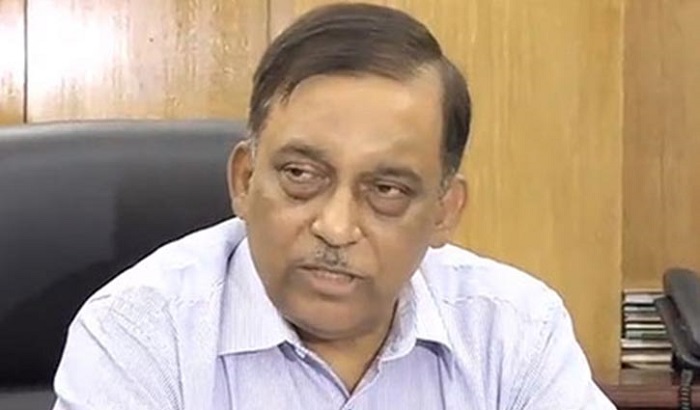 Home Minister Asaduzzaman Khan on Friday said the madrasa girl Nusrat Jahan Rafi murder case law enforcers have already come to know about the motive behind the murder and who were involved in the incident.

The minister told this while talking to reporters after attending a programme marking the handover of five vehicles for police by the Bangladesh Garment Manufacturers and Exporters Association (BGMEA) in the city’s Uttara area in the evening.

“The Nusrat murder case is almost cracked as police have already got details, including the motive behind the killing and those were involved in the incident. Police will soon disclose the details,” he said.

He said all of those who were included in the First Information Report (FIR) of the case and others whose names were revealed by the accused during their confessional statements before the court under Section 164 of the penal code have already been arrested.

Replying to a query, Asaduzzaman assured that if negligence of any policeman is found over the incident, he will be brought to justice.