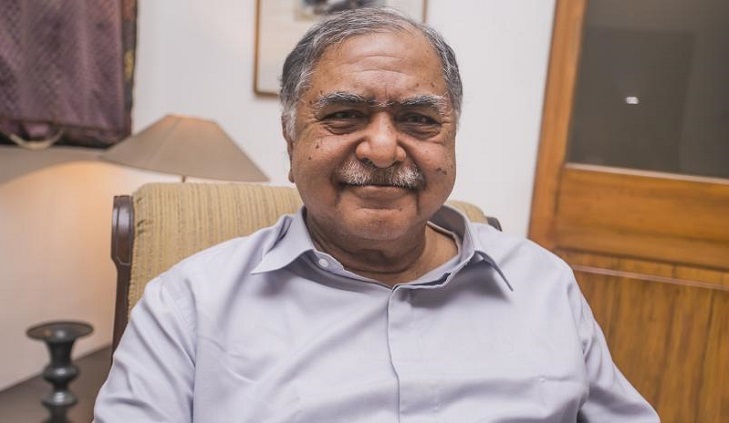 Kamal, also a close associate of Father of the Nation Bangabandhu Sheikh Mujibur Rahman, was born in Kolkata of West Bengal on April 20, 1937.

Gano Forum will celebrate the birthday of the party chief with different programmes, said its organising secretary Mostak Ahmed.

He said they will cut a cake on Saturday morning followed by some cultural programmes at their Arambagh central office on the occasion.

Mostak said Dr Kamal will also exchange greetings with the party leaders and activists at the programme.

A globally renowned jurist, Dr Kamal Hossain got his Bachelor of Jurisprudence degree with honors from the University of Oxford in 1957 and a Bachelor of Civil Law from the same institution in 1958. In 1964, he was awarded a Doctorate degree in International Law.

During the Bangladesh Liberation War, he was detained by the then Pakistani government and kept in custody in West Pakistan. He was later freed together with Bangabandhu Sheikh Mujibur Rahman.

After the country's independence, Dr Kamal served the government of Bangladesh under Sheikh Mujibur Rahman first as the law minister, then as the foreign and later as energy minister. He was also the chairman of the drafting committee in the Constituent Assembly, and led the process which produced the 1972 Constitution of Bangladesh.

Before the 11th parliamentary elections, Gono Forum and some other parties formed a new alliance, Jatiya Oikyafront, with BNP on October 13, 2018 under Kamal Hossain's leadership, but it got only eight seats in the polls.