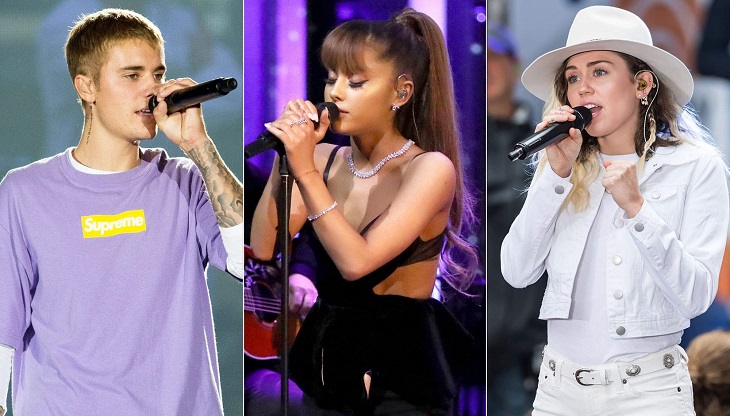 The 31-year-old recruited over 30 artistes to appear in the six-minute animated masterpiece.

The group of A-listers, which includes Bieber, Sia, Grande, Cyrus, Ed Sheeran and more, have lent their voices to the cause. Halsey features as a lion cub, while Meghan Trainor speaks up for India.

Dicky gave fans a preview of the music video during an episode of ‘The Ellen DeGeneres Show’.

The rapper and comedian turned to the live audience and passionately spoke about the “environmental crisis going on right now”. Lil Dicky has teamed up with the Leonardo DiCaprio Foundation (established by the Oscar-winner in 1998 to protect existing ecosystems and restore balance to those already impacted by climate change) to raise cash for a good cause.

Net profits earned from the song, the short film-esque music video and Earth-related merchandise will be distributed to select non-profits identified by LDF as being on the front lines of implementing solutions to climate change.