Why India sees sex on false promise of marriage as rape 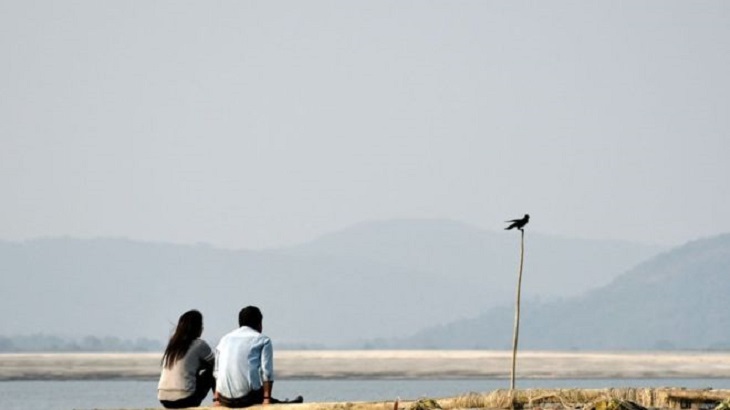 If a man goes back on his promise to marry a woman, can sex between consenting adults then be considered rape?

The Indian Supreme Court recently answered this question with a "yes".

In a significant verdict, the court upheld a trial court order convicting a doctor of rape in the central state of Chhattisgarh because he had a consensual sexual relationship with a woman after he'd promised to marry her, but then went back on his word and married someone else.

Judges L Nageswara Rao and MR Shah said the woman gave her consent because she believed that the doctor intended to marry her, therefore, it could not be regarded as consent.

India is still largely conservative when it comes to matters of sex and sexuality. Virginity is prized and a woman who's known to have had pre-marital sex may find it hard to get married.

The judges said that the accused had a "clear intention" not to marry her, adding that "sexual intercourse under total misconception cannot be treated as consent". Though the top court reduced the 10-year prison term awarded by the trial court to seven, the judges said that he "must face the consequences of the crime committed by him".

The Supreme Court judges advised the trial courts to "very carefully examine whether the man actually wanted to marry the victim or had malafide motives from the start and had made a false promise only to satisfy his lust".

This essentially means that if a man can prove that he intended to marry the woman but changed his mind later, then it's not rape. It's only considered rape if it's established that he had dubious intentions from the start.

Now as "intention" is not easy to prove, it leaves such cases to the discretion of judges and also concerns that the law can be misused.

In fact, perturbed by the high number of such cases, Justice Pratibha Rani of Delhi High Court said in 2017 that women use rape laws for "vendetta" when a relationship sours.

"This court had observed on [a] number of occasions that the number of cases where both persons, out of their own will and choice, develop consensual physical relationship, when the relationship breaks up due to some reason, the women use the law as a weapon for vengeance and personal vendetta.

"They tend to convert such consensual acts as incidents of rape maybe out of anger and frustration, thereby defeating the very purpose of the provision. This requires a clear demarcation between the rape and consensual sex, especially in the case where complaint is that consent had been given on promise of marriage," the judge said.

Many Indians believe rape laws should not be used to regulate intimate relationships, especially in cases where women have agency and are entering a relationship by choice.

Many in the judiciary, too, seem to share this opinion and, that to some extent, explains why the conviction rate in such cases is very low and most cases lead to acquittal.

In 2016, the Bombay High Court also observed that an educated adult woman who had a consensual sexual relationship cannot later allege rape when the relationship sours.

Mumbai-based senior lawyer and activist Flavia Agnes, however, argues that what we need to remember is that many of these complaints come from socially disadvantaged and poor women in rural areas who are often lured into sex by men on false promises of marriage and then dumped as soon as they get pregnant. She adds that under the present legal system, the rape law may be the only recourse they have to claim damages or even maintenance.

That's why she suggests a separate section under the rape law to deal with these cases where instead of harsh jail terms, the deceiving men could be made to pay damages, maintenance and future security for the child.