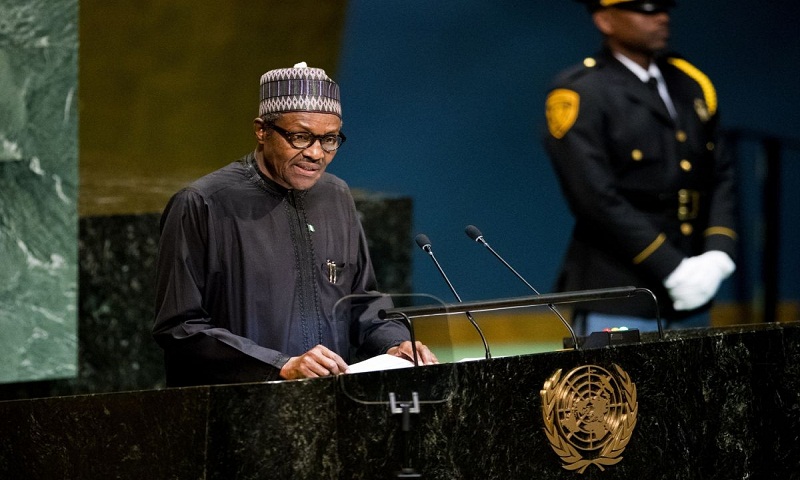 The bill, which approved 30,000 nairas (about $83.33) as the new national wage a month, was passed by both chambers of National Assembly before they went on break for the 2019 general elections, Xinhua news agency reported.

Senior Special Assistant to the President on National Assembly Matters, Ita Enang, said the implementation is with immediate effect.

He said it is for all workers across the country with the exception of organisations with less than 25 staff.

“This makes it compulsory for all employers of labour in Nigeria to pay to their workers the sum of 30,000 nairas,” he said on Thursday.

The official told reporters that the implementation of the minimum wage takes effect from April 18.

In November 2018, Nigeria’s organised labour threatened to embark on an indefinite nationwide strike, to protest the government’s failure to respond to its demand for the new minimum wage.

The labour unions were asking the federal government to raise the national minimum wage from 18,000 nairas ($50.07) to 30,000 nairas, citing the current economic realities, especially the high rate of inflation in the country.

The 18,000-naira minimum wage was approved when the naira was exchanging at 145 to one dollar, and it has been unchanged for seven years. The naira now stands at around 360 to one dollar in the parallel market.