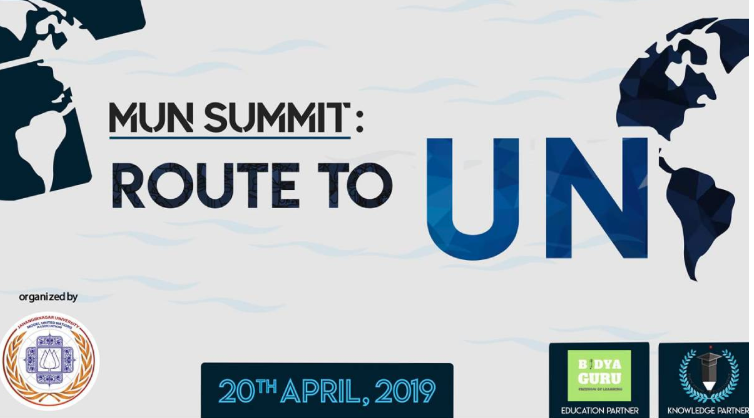 A daylong programme titled ‘Model United Nation Summit: Route to UN’ will be held at Jahangirnagar University (JU) campus in Savar on Saturday.

Jahangirnagar University Model United Nations Association (JUMUNA), a model organization of United Nation of the university, will organize the programme to celebrate its 4th founding anniversary.

Moderator of programme and skill development secretary of JUMUNA Kazi Md Ashikur Rahman Araf made the disclosure at a press briefing at the office of the Jahangirnagar University Journalists’ Association on Friday.

“We have organized the programme to celebrate our fourth founding anniversary of association where State Minister for Ministry of Disaster Management and Relief Enamur Rahman MP will be present as the chief guest at Zahir Raihan Auditorium,” he said.

Around 300 students of 40 academic institutions will take part in the programme, he added.