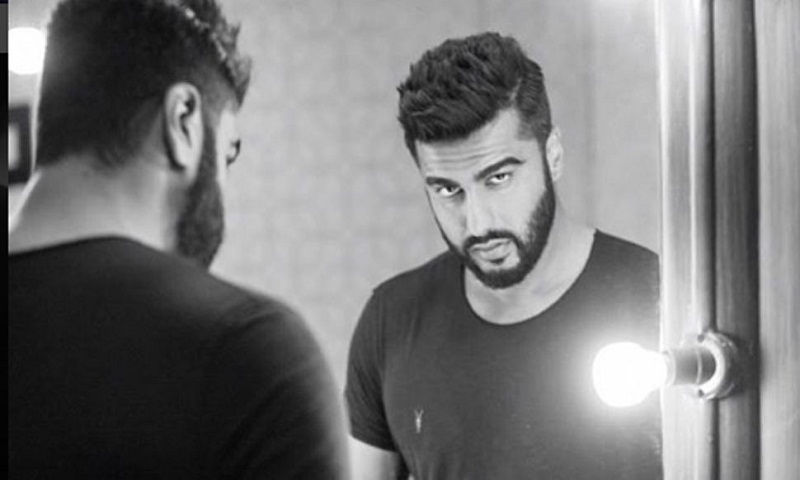 The untimely demise of legendary actress Sridevi shook the nation with greif and sorrow. The first female superstar of Indian cinema breathed her last on February 24, 2018 in Dubai where she had gone to attend the wedding of a relative. Reports suggested that he died of accidental drowning in a hotel's bathtub.

Soon after her death, the entire Kapoor clan stood together like a rock and supported Boney and his two daughters with Sridevi—Janhvi and Khushi. Arjun Kapoor provided unconditional support to his father and sisters, acting like a shield in times of crisis.

In an interview with Spotboye.com, Arjun Kapoor opened up on life after Sridevi's sudden death and how things changed post the incident.

When asked about the way he handled all the pressure and backed his father in need of the hour, Arjun said, “I understand what you are saying. But I couldn't keep thinking about what people would think of me. I did what I felt was right. If I had collected too much opinion, it would have been just manipulative and without any emotions. The only person I called was my mausi. She supported me. She said: Do what you think is right. It was a very unfortunate circumstance that brought people together to figure out how can they can support and help each other, to form and maintain an equilibrium in each other's lives.

Anshula and I will always be there for Janhvi and Khushi whenever needed. It has been very tough on them. Until then, they had led a nurtured and sheltered life. I want to be a supportive brother to them.

Adding more, he said, "I am happy that I followed my instinct. I have no regrets. But I would never wish such a thing to happen to even my worst enemy. I wish it hadn't come to that thing for us to react towards each other, reports Zee News.