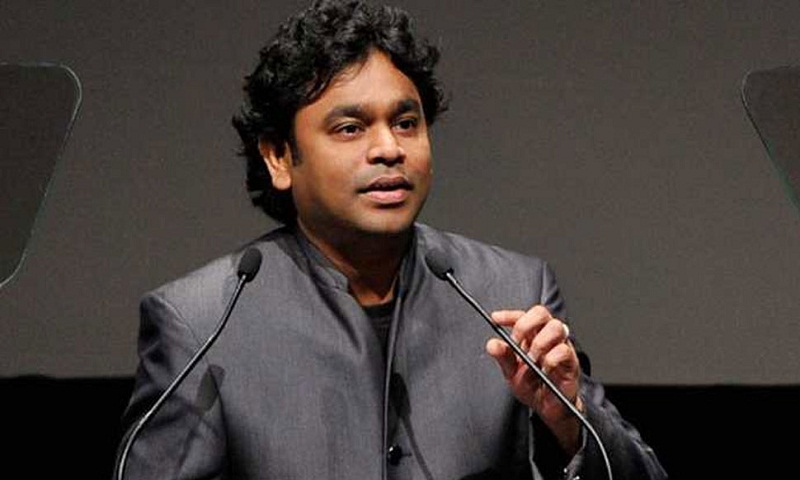 Grammy and Oscar-winning musician A.R. Rahman announced that his ambitious production "99 Songs" will release on June 21 in Hindi, Tamil and Telugu.

The music maestro tweeted: "I am very excited to announce the release of my very first film as producer and writer, `99 Songs`, a young, passionate love story, with music at its soul.

"`99 Songs` will be released in cinemas in three languages Hindi, Tamil and Telugu on June 21, 2019. I thank you all for the love, support and encouragement you have showered on me."

Rahman has been working on the project for a couple of years. The romantic musical film will feature newcomers Ehan Bhat, Edilsy Varghese and Tenzin Dalha.