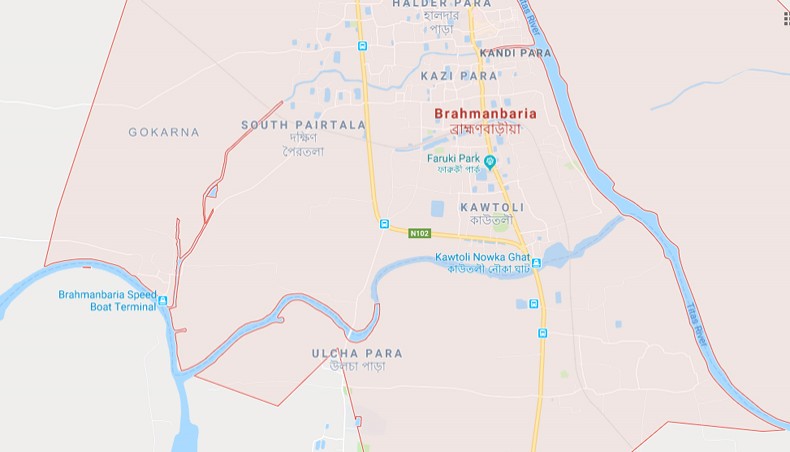 A minor boy was killed and four others injured in a head-on collision between an auto-rickshaw and a truck on Dhaka-Sylhet highway at Ramail in sadar upazila of Brahmanbarai on Friday morning, UNB reports.

The deceased was identified as auto-rickshaw passenger Hanif Mia, 4, son of Morshed Ali of Duruil village in Nabinagar upazila.

Sub-inspector Narayan Chandra Das of Sadar Police Station said the accident took place when a speeding truck collided head on with the auto-rickshaw, leaving Hanif dead on the spot.

Pedestrians rushed in and took the injured to Sadar Hospital, he said.

Police seized the killer truck, but its driver managed to flee the scene, he added.