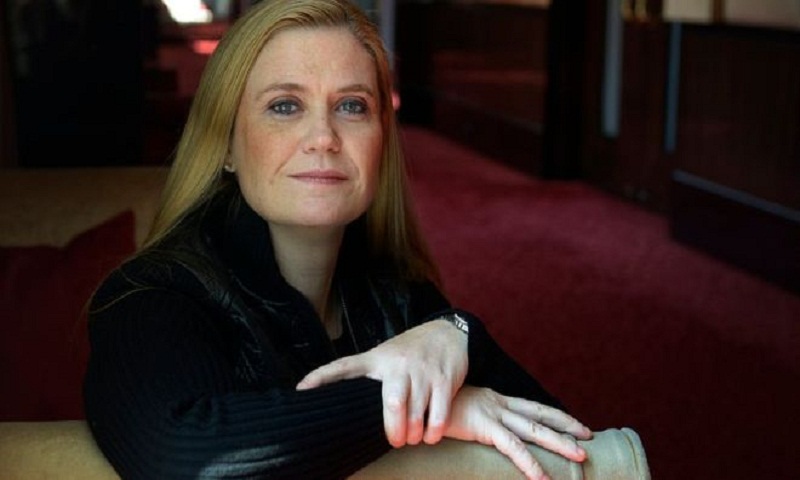 The promotion means that Ms Lake could be a potential successor to chief executive Jamie Dimon.

At the same time, she will be replaced as finance chief by Jennifer Piepszak.

Ms Lake has been seen as a contender to lead Wells Fargo, the scandal-hit bank that is searching for a new boss.

JP Morgan is the largest US bank measured by total assets.

The changes emerged days after Mr Dimon and a number of other Wall Street bank chief executives failed to answer a congressional question on whether their "likely successor will be a woman or a person of colour".

The bank bosses were appearing in front of the House Financial Services Committee, but Mr Dimon later told investors during a conference call with analysts about JP Morgan's first quarter results that he didn't understand the question.

He said: "We don't comment on succession plans. That's a board-level issue. But also I was confused by the question 'likely' without a timetable.

"We have exceptional women. And my successor may very well be a woman and it may not. And it really depends on the circumstance. And it might be different if it's one year from now versus five years from now."

Ms Lake, who was born in the US but moved to the UK when she was an infant, began working at JP Morgan in 1999. In her new role, she will oversee its credit card, mortgage lending and car finance business.