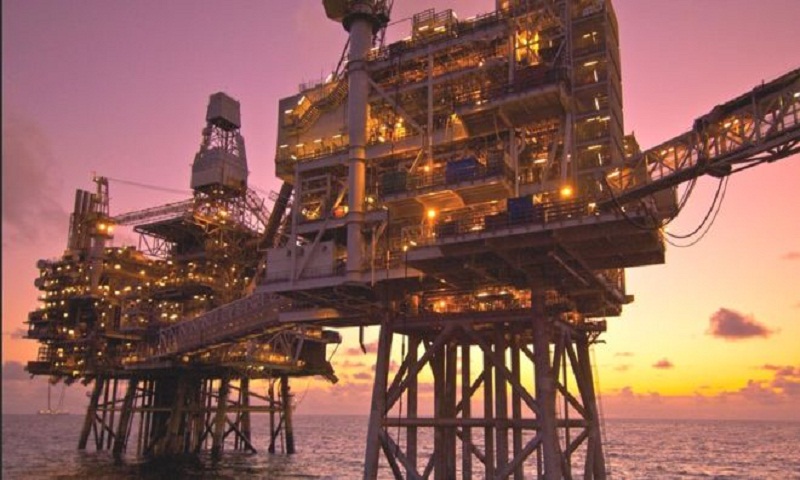 ConocoPhillips is pulling out of UK exploration and production after selling its North Sea oil and gas assets to Chrysaor for $2.68bn (£2bn).

The deal, expected to complete in late 2019, requires regulatory approval.

ConocoPhillips said it would retain its London‐based commercial trading business.

It will also keep its 40.25% interest in the Teesside oil terminal.

The assets being purchased by Chrysaor include two new operated hubs in the UK Central North Sea ‐ Britannia and J‐Block - and an interest in the Clair Field area located west of Shetland.

In the UK Southern North Sea, Chrysaor will assume responsibility for an ongoing decommissioning programme on ConocoPhillips UK's end‐of‐life assets.

As of January 2018, ConocoPhillips UK assets contained more than 280 million barrels of proved and probable oil and gas reserves.

Chrysaor said it would fund the acquisition from existing cash resources and a debt facility underwritten by Bank of Montreal, BNP Paribas, DNB Bank, and ING Bank.

"Acquiring ConocoPhillips UK accelerates our strategy and further strengthens our position as one of the leading independent exploration and production companies in Europe.

"These assets complement our existing operations and, with operating costs at less than $15 per barrel across the enlarged group, our portfolio delivers high margins and significant positive cash flow."

The latest deal comes after private equity-backed Chrysaor bought up a package of North Sea assets from Shell in 2017 for up to $3.8bn.