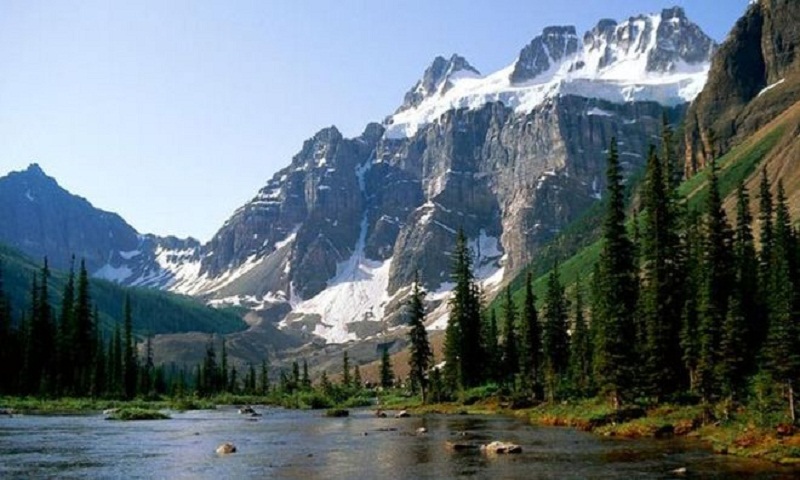 Three professional climbers are presumed dead after an avalanche in the Canadian Rockies, authorities say.

The three mountaineers were attempting to scale Howse Peak and failed to check in on schedule.

National park staff flew over the area where they were climbing and saw evidence of "avalanches and debris containing climbing equipment".

Recovery efforts are on hold because of dangerous conditions and additional avalanches at the scene.

Those efforts are likely to be further hampered by bad weather in the coming days.

Outdoor clothing company The North Face have identified the men as David Lama and Hansjoerg Auer from Austria, and Jess Roskelley, from the US.

The three were sponsored by the firm who said in a statement it was doing everything it could to support their families, friends and the climbing community.