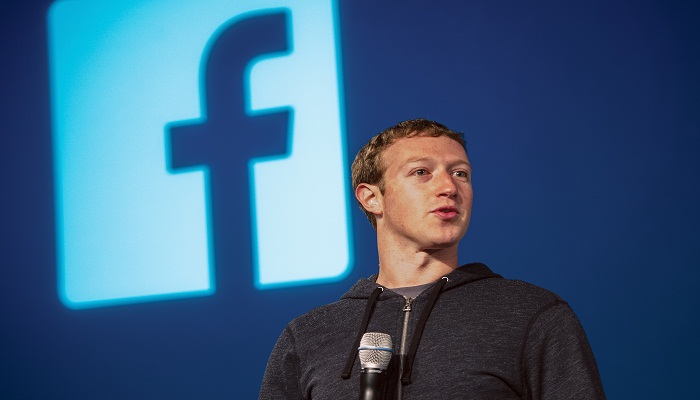 On the Thursday before a major holiday weekend, and an hour before the much-anticipated Mueller report was released to the public, Facebook updated a month-old blog post titled "Keeping Passwords Secure" with a few lines of italicized text.

"Since this post was published, we discovered additional logs of Instagram passwords being stored in a readable format. We now estimate that this issue impacted millions of Instagram users," says the update.

The original post revealed Facebook stored passwords for hundreds of millions of its Facebook users and "tens of thousands" of Instagram users as plain text in a database that could be accessed by its staff.

After more than a year of seemingly endless scandals for the social network, its communications team appears to have settled on some favorite techniques to minimize the damage of these types of announcements. Sometimes called "news dumps," these timing tricks are used for news about topics like hacks, the mishandling of customer data, and bad behavior by executives.

One approach is announcing something late on a Friday afternoon after the markets close, so investors have time to digest the news without hurting the stock. It is also when news consumers are turning their attention to relaxing weekend plans, and reporters are heading out for the day. A company will also sometimes hold on to bad news and share it when an unrelated massive news story breaks and has everyone's rapt attention.

And then there is the trick of announcing bad news right before a holiday — a favorite of Facebook's. On the Friday before Christmas, 2017, the company launched its tool that let users see if they had been exposed to Russian propaganda, perhaps assuming it is not how anyone would pass time on their long weekend. It first announced the tool was in the works the day before Thanksgiving. The night before the US midterm election in November 2018, it released a report saying it failed to do enough to prevent its platform being used to fuel political division and bloodshed in Myanmar.

While many of Facebook's large announcements have fit this pattern, many have also come out at seeming random times. For example, on Wednesday evening Facebook announced that it accidentally collected 1.5 million users' email contacts without their knowledge.

News-dump techniques have been around since long before Facebook, and even the internet.

"That might have worked when we were dealing with print papers and a story might be forgotten," said Brian Baker, the founder of Big Sky Crisis Communications who has worked with tech companies. "It doesn't work like that anymore. People who are paying attention will see the news, and if it is important, they will see it immediately."

Attempting to hide bad news can often backfire for a company, according to Baker. It could land during a quiet time when nothing else is going on and be a big story, or it could lead to reporters writing about a company's habit of trying to bury news before holidays. He recommends companies dealing with negative news focus on being authentic, transparent, and responsive to the issues.

For an organization that is already struggling with trust problems, Facebook should try to avoid news-burying techniques in general, says Baker.

"I don't think that helps its reputation. I think that makes it look more suspicious."