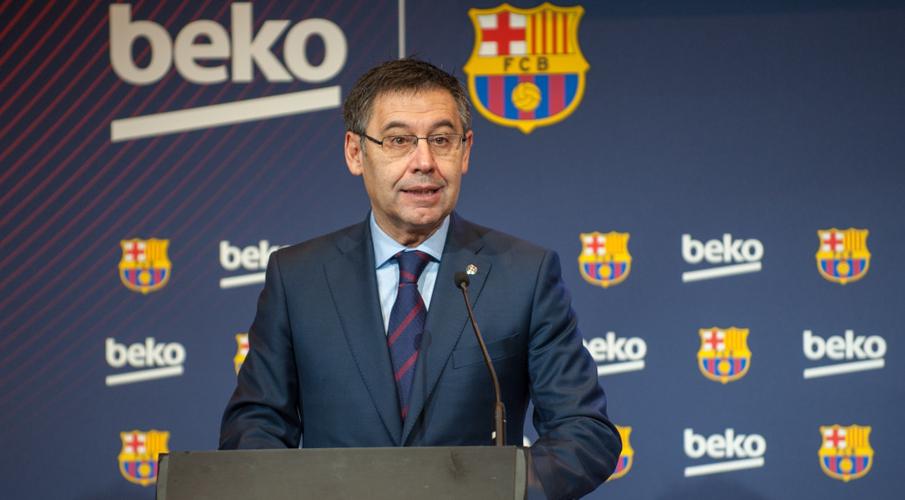 FC Barcelona president Josep Maria Bartomeu has spoken out against the idea of staging Champions League games at the weekend, as suggested in a recent proposal to reform the competition.

“Barcelona’s position is clear: national league games must be held at the weekend, and Champions League games during the week,” he said in an interview with German newspaper Sueddeutsche Zeitung on Thursday.

Bartomeu did offer broad support for Champions League reform, however, saying that the competition had to develop.

The controversial reform plans put forward by the European Club Association (ECA) in March envisaged dramatic changes to the Champions League from 2024, ranging from the introduction a three-tiered system to the scheduling of weekend fixtures.

The plans prompted widespread criticism, most notably from the Europe’s major domestic leagues, amid fears that they represented the introduction of a European Super League via the back door.

Bartomeu, who sits on the executive board of the ECA, said on Thursday that he saw the plans as an “evolution, not a revolution”.

Yet the 56-year-old claimed that he was “against Super Leagues”, and insisted that Barcelona would resist weekend fixtures in European competition.

“The Spanish league is very important for us. As a club we need to protect it and ensure that it remains interesting,” he said.

Somewhat surprisingly, Bartomeu also said that he “liked” FIFA’s plan to expand the Club World Cup to a 24-team competition, which has been met with criticism from the ECA.

The Barcelona said that he was in favour of a “new Club World Cup”, but admitted that there was still “need for discussions”.

“The clubs and players are the protagonists, so FIFA should listen to them,” he said.

“We are the ones who take the risk, who invest in the infrastructure. So we need to talk about the calendar, the format and the distribution of income.”