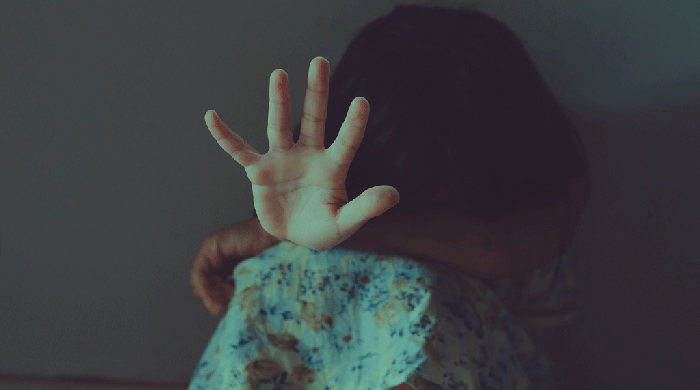 A 17-year-old girl from Pakistan’s Karachi has allegedly been raped after being abducted by one of her cousins from Tangail in Bangladesh.

The girl, a grade-nine student of a school at New Karachi, came to visit their relatives in Bangladesh with her mother on tourist visa on Nov 22 last year.

Police rescued the girl from Jamalpur’s Sorishabarhi early on Thursday morning after her mother, a Pakistani citizen, started a case at Gopalpur Police Station in Tangail on Wednesday night.

Police have also arrested Anwara Begum, 47, the mother of the alleged rapist, Al Amin, in Gopalpur.

The Urdu-speaking girl has undergone medical tests at the Tangail General Hospital, but police could not record her statement due to the absence of any interpreter, Gopalpur Police Station Sub-Inspector Aslam Uddin said.

Her father, a Bangladeshi, had gone to Pakistan and settled there after marrying a Pakistani woman around two decades ago, the police station’s chief Hasan Al Mamun told, referring to the case record.

The family intervened when Al Amin, one of her young cousins, started to harass her sexually, her mother alleged in the case.

Al Amin became agitated at the news that the girl was returning to Pakistan as their visa was expiring, the mother said in the case.

On Tuesday night, he raped the girl several times after abducting her from the house of one of her uncles with the help of local goons, the woman alleged.

Al Amin is among three accused in the case.