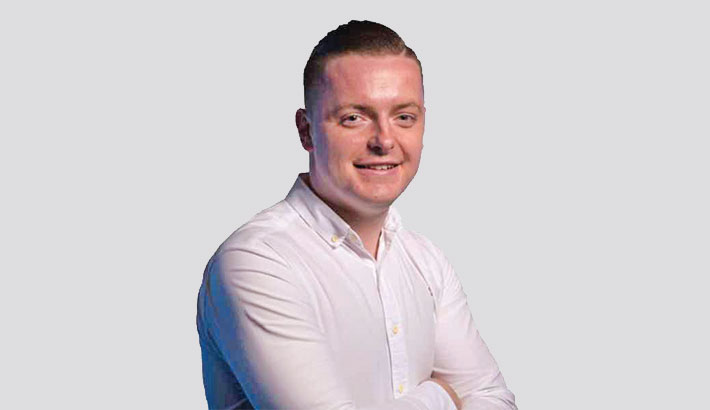 The actor, Bradley Welsh was shot dead on Wednesday. The Edinburgh Police Division reported from West End neighbourhood around 8 p.m. that they found Welsh seriously injured on Chester Street and said he died at the scene, reports variety.com.

Scotland's national newspaper reported a neighbourhood resident saying that the gunshot wound was to Welsh's head. Police are treating the death as suspicious and are asking witnesses to contact them with any relevant information.

The documentary series profiled some of the most dangerous men in the UK, and Welsh was featured on the sixth episode of the second season.

Welsh had no acting experience before portraying a crime boss in "T2 Trainspotting". He was not related to "Trainspotting" author Irvine Welsh.

In 1993, he was the lightweight champion in the Amateur Boxing Association (ABA) of England at only 17 years old, the youngest age allowed to register in the ABA. He also ran a boxing gym and was involved in charities devoted to keeping youth out of trouble.