Advance Eid train tickets to be available at 6 spots: Minister 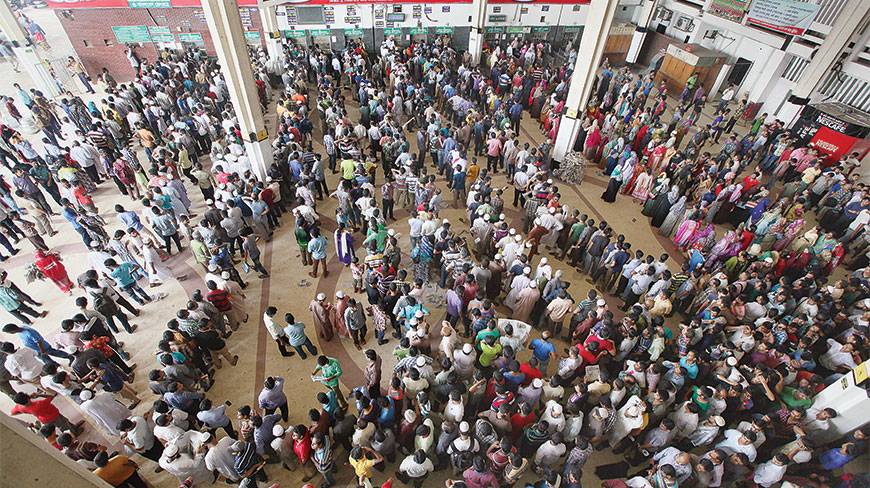 Advance train tickets for upcoming Eid-ul-Fitr for travelling from Dhaka will be available at six spots -- five in the capital and one in Gazipur, said Railways Minister Md Nurul Islam Sujon on Thursday, UNB reports.

Besides, a new mobile app will be introduced on April 28 to sell train tickets from Kamalapur Railway Station, the minister said, adding that 50 percent tickets will be sold through the app while the rest from counters.

A new train ‘Banalata Express’ will be inaugurated on the Dhaka-Rajshahi route on April 25 from Rajshahi which will begin operation on April 27, he said while talking to reporters after a meeting with railway officials at the Kamalapur Railway Station.

Before Eid, another new train will be introduced on the Dhaka-Panchagarh route and another on the Dhaka-Benapole route after Eid, Sujon said.