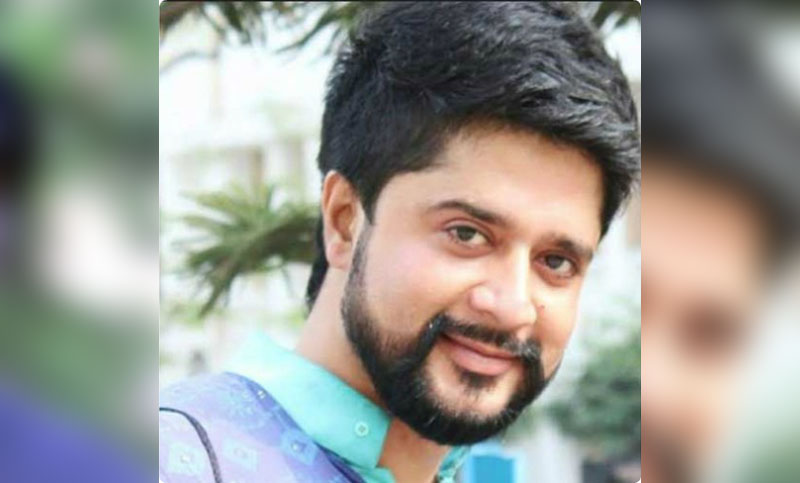 Noor is the second Bangladeshi actor, after Ferdous Ahmed, to be served a 'Leave India' notice. Noor was staying in India despite expiry of his visa. "Appropriate action is also being taken regarding his overstay in contravention of visa rules," a Indian home ministry official said.

Reports suggest that Noor allegedly campaigned for TMC's Dumdum candidate Saugata Roy. The Centre on Tuesday had issued a 'Leave India' notice to Ahmed and cancelled the business visa given to him for allegedly campaigning for a political party. Ahmed had attended a rally in support of the Trinamool Congress candidate in Raiganj in West Bengal.

The Indian Home Ministry action came after it received a report from the Bureau of Immigration regarding visa violations committed by the Bangladesh actor.